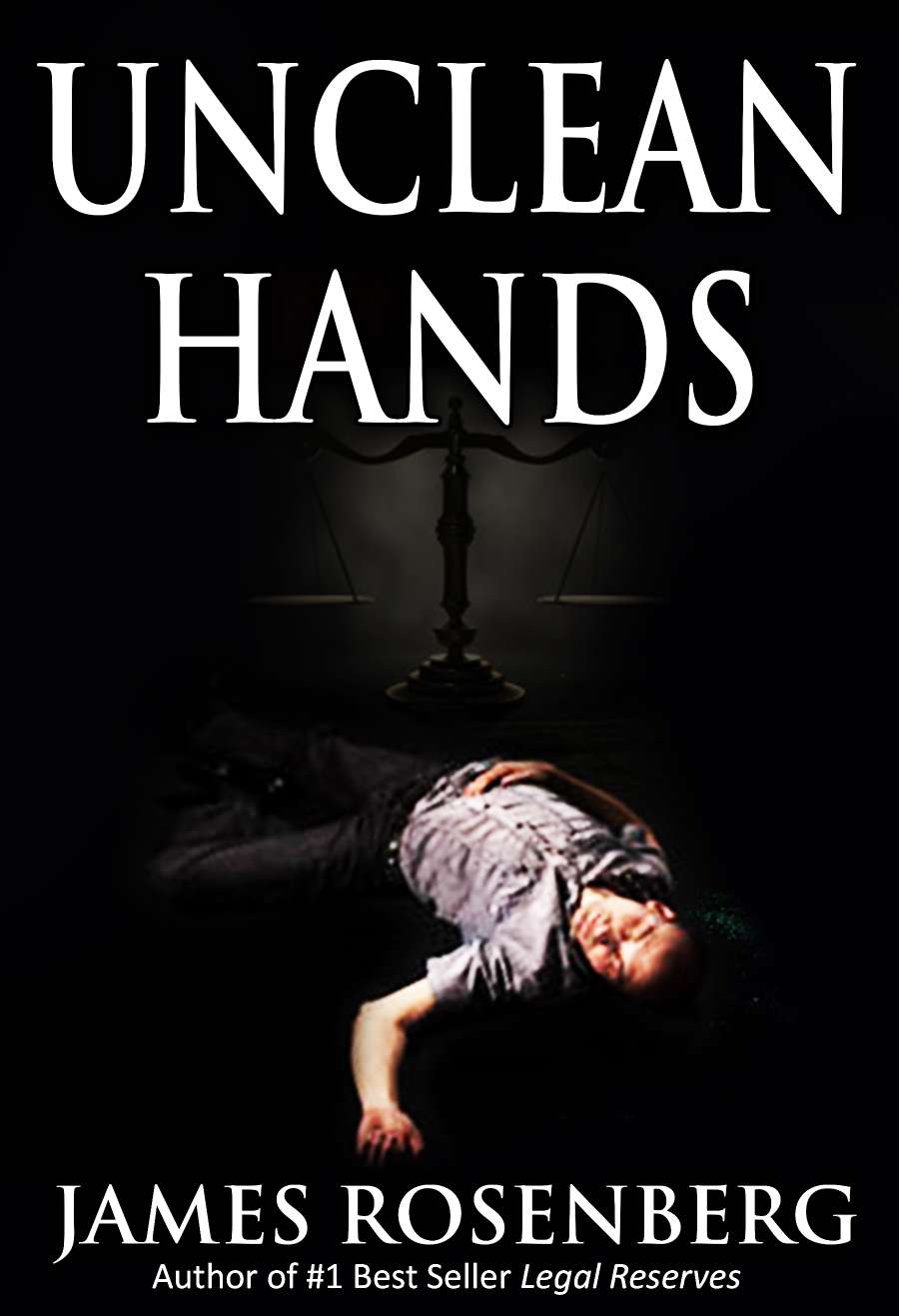 A Little About the Book:

A contentious trial is imminent:

Rick Waterston’s legal practice is suffering. Although he’s stopped drinking, he can’t turn his life around. The ex is hounding him for past child support. His biggest client makes passes at him and there’s not a lot of money to spread around.

Emily Hawkins’ husband was killed while shopping at the local B & D warehouse store, accused of shoplifting and suffocated while being detained waiting for the police to arrive. To figure out the true story of what happened to her husband she hires Rick to sue the store.

Without any settlement offer, they are forced to take the case to trial where Rick has to handle the overbearing lawyers representing the store—the same people who fired him from his first job and sent him on his downward spiral.

No trial is predictable, but Rick must question his tactics when witnesses fall apart on the stand and crumble under intense cross-examination. The only hope of convincing the jury that shoplifters have rights is Emily who must stand her ground when confronted with her husbands’ dirty secrets.

Read a bit of the Story:

What Others are Saying about Unclean Hands:

I loved it!!! From beginning to end! I never wavered! What a captivating read! I liked how it started with such detailed and colorful descriptions of all the characters before we knew what story was even being told....the trial details had me in the courtroom! It's so well written and pulls you in! You love certain characters and truly hate others and when I was done, I wished there was a book two so I could continue following their lives! I would never give anything away so I can't say much more other than READ IT!! and enjoy!...

A truly stellar and enthralling legal thriller, author James Rosenberg once again finds the perfect balance between his background as an attorney and the intricate depth he finds within his characters. The blend of each character’s integral role in the trial and the case overall with their own personal struggles, especially protagonist Rick and his haunted past, really helped the narrative flow smoothly. In this day and age, the concept of lawful versus unlawful arrests and the demand for more accountability towards those accused of crimes versus actual criminals has never been higher. The narrative really does a great job of capturing this important societal theme, while also giving an original and unique spin on the story overall that will have readers hanging on the author’s every word. The pacing of this fits perfectly in the legal thriller genre, really setting up the case and making the reader eager to read as each clue is unraveled slowly but surely. The Verdict A brilliant, engaging, and jaw-dropping legal thriller, author James Rosenberg’s “Unclean Hands” is a must-read novel. The shocking final moments of the book’s legal battle will leave readers reeling as the truth is revealed, and the more personal and intimate moments with characters like Rick will keep the reader feeling more connected to the narrative overall. If you haven’t yet, be sure to grab your copy today!...

A compelling read from start to finish - this is Rosenberg at his finest. Thrilling plot and thoroughly developed characters that I enjoyed rooting for (and against). Rosenberg has become a master of the genre. Buy the book; take the ride.